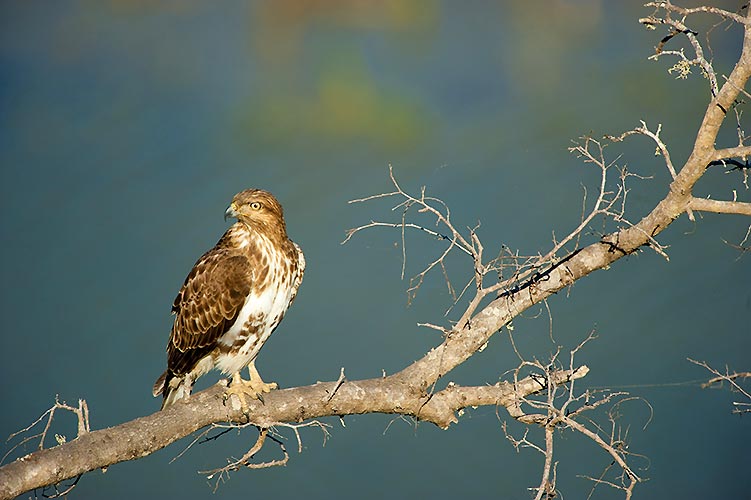 Situated in the South of Morondava, the park of Kirindy Mite is an intersection between the forest of the West and the South of Madagascar. The park was created in 1997 and since, several tourists come in the park to observe its flora and fauna in the diversified landscape.

Besides, the park is constituted by sandy dunes, by bay, by beautiful beach as well as fascinating small islands that you should not miss during for your journey in the West of Madagascar.

Three circuits were created to make the observation of the species on the site easier. There is a circuit Agnolignoly where you will find a forest of mangroves, caves with bats as well as aquatic birds for a route of 3km by pirogues.

There is also a circuit Ambondro Sivare where you are going to find a lake, a magnificent landscape of sand dune and aquatic birds during a hike of 3km.

Finally, there is a circuit Maetsakaloe, the one that makes you meet lemurs like Sifaka, Gidro and Maky. You are also going to discover the western dense and dry forest full of baobabs.

The national park of Kirindy Mite is in the West part of Madagascar at 115km from the South of Morondava. The road is accessible only by vehicle.

We advise you a hotel that is not very far from the park and it is situated in “Belo sur mer” named Ecolodge du Menabe. The price lists of rooms are from 30 $ for a night.