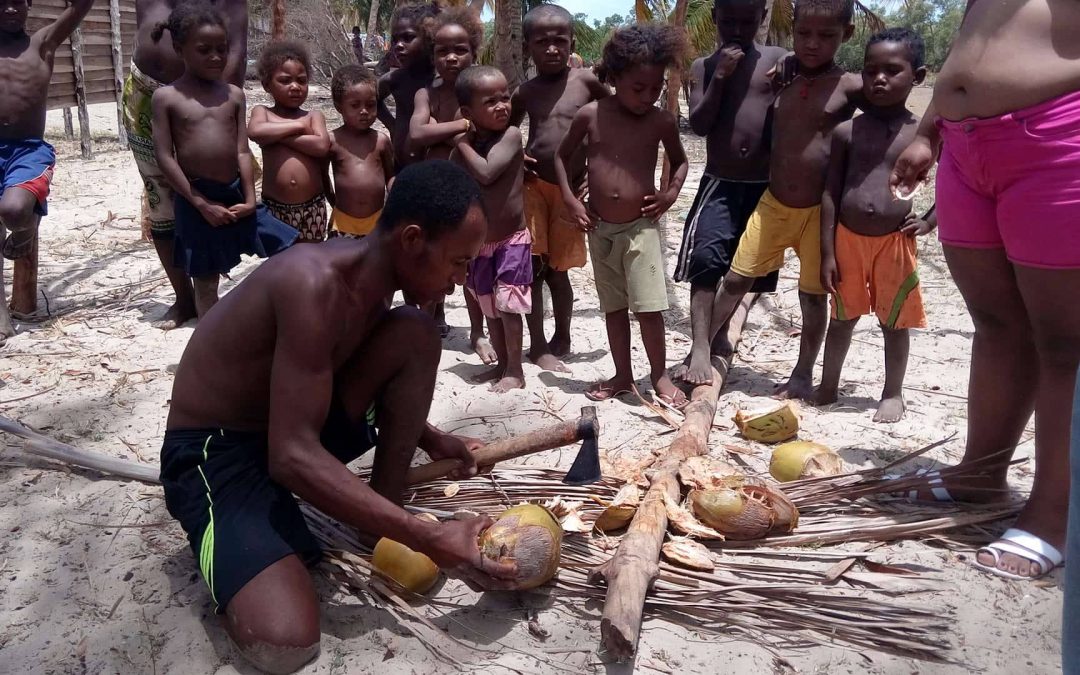 Lately developed by the local guides of Morondava; the village of Kivalo promises an original destination for the tourists who are looking for the discovery of an authentic place.

At 50km from the big city of Morondava; by going through the path of baobabs; and then, at about 40 minutes by pirogue; Kivalo is a place preserved from the change engendered by the civilization.

Before the entry in the village; during your stroll on pirogue; a beautiful view of the mangroves of Kivalo waits for you. It takes at around 40 minutes; you can travel through the tides; between the mangroves under the melodious songs of the aquatic birds.

Once in the village; the meeting with the local population of Kivalo is a real discovery. Indeed; it’s a population disconnected from the civilization; disconnected from the time and from in a race against the clock. Having its own rhythm; the local population Vezo has a peaceful life. The knowledge of their quotidian activities; their habitat; their food and their customs will be a real discovery for the big travelers.

Other than the discovery of the local population; Kivalo has a beach that gives the sensation of total relaxation. On the spot; you will have the opportunity to meet with many fishers who fish fishes and crabs; the beach, the numerous fishers will give you an impressing and panoramic view.

So; what are you waiting to discover the deep places of Madagascar? To all big travelers; add Kivalo in your destination list for your next discoveries.

Kivalo is situated at 50km from the big city of Morondava; by going through the path of baobabs and then 40 minutes on pirogue on the tide of Mangily.

Either you visit the village of Kivalo in one day and you go back in your hotel in Morondava, or you pass the night in Kivalo; and this will be at the inhabitant or by camping. Besides; the local guides also built bungalows and restoration (fast food) on this place.

The West of Madagascar is hot almost all the year, so Kivalo can be visited in all the seasons. 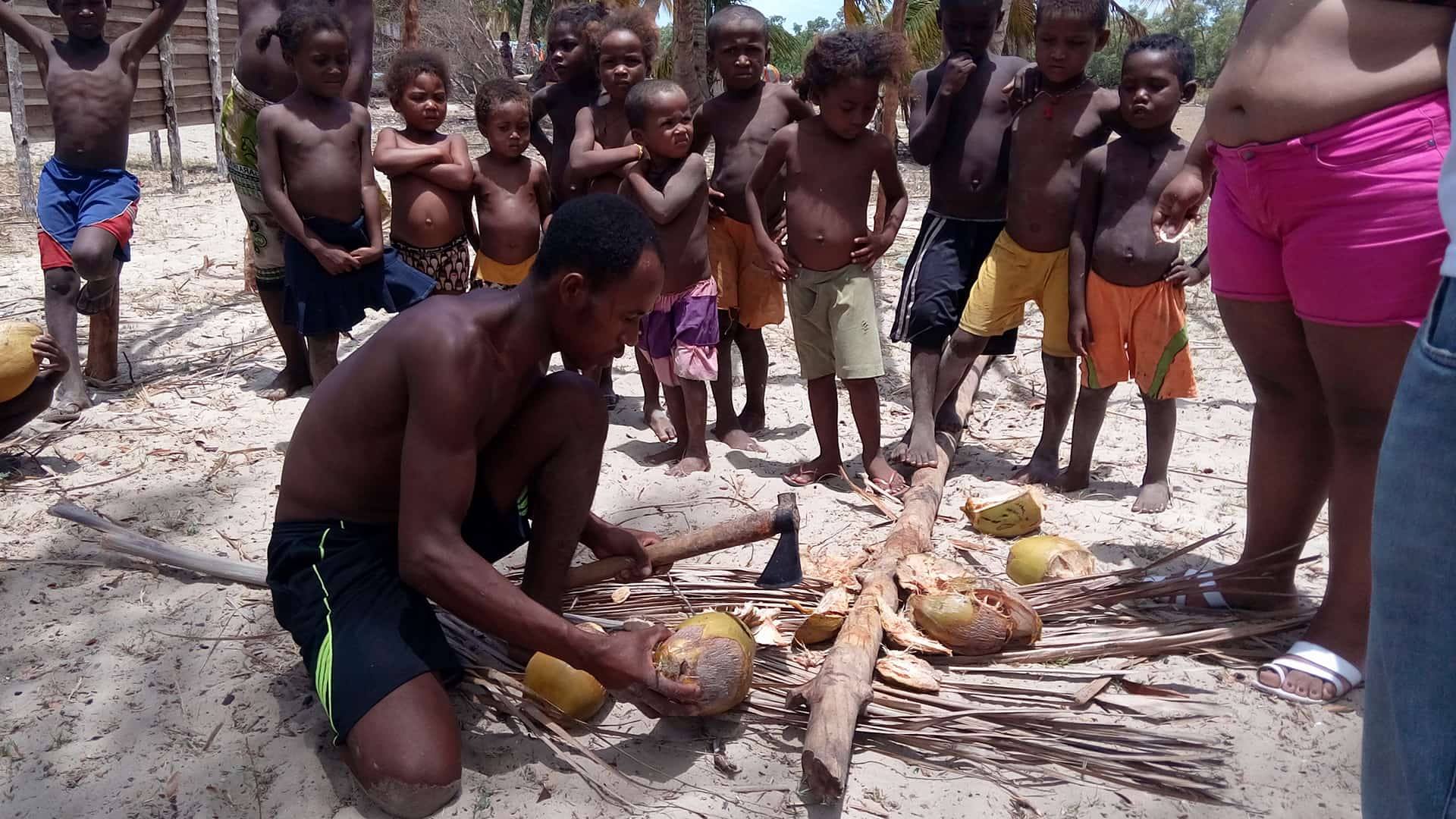 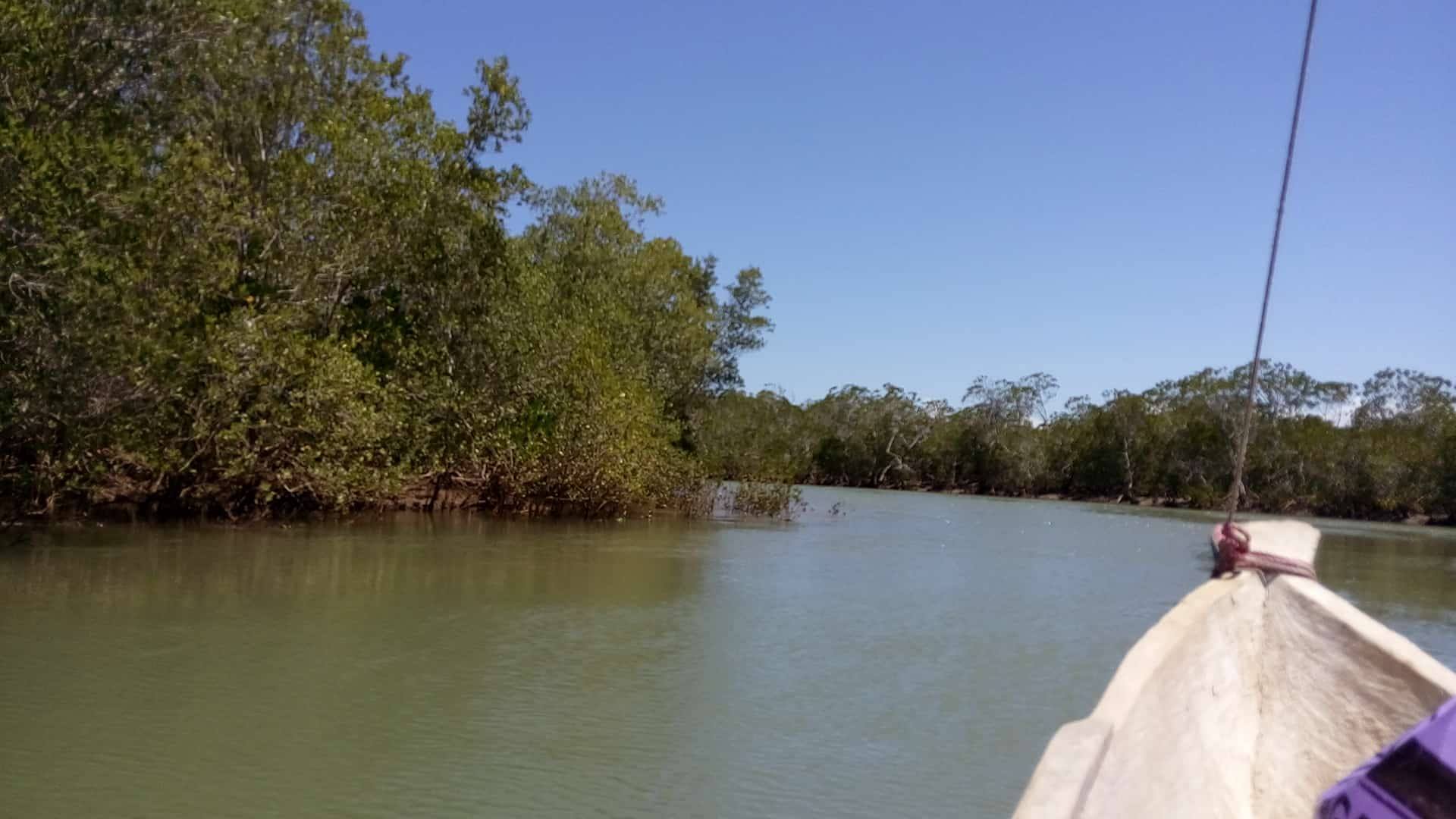 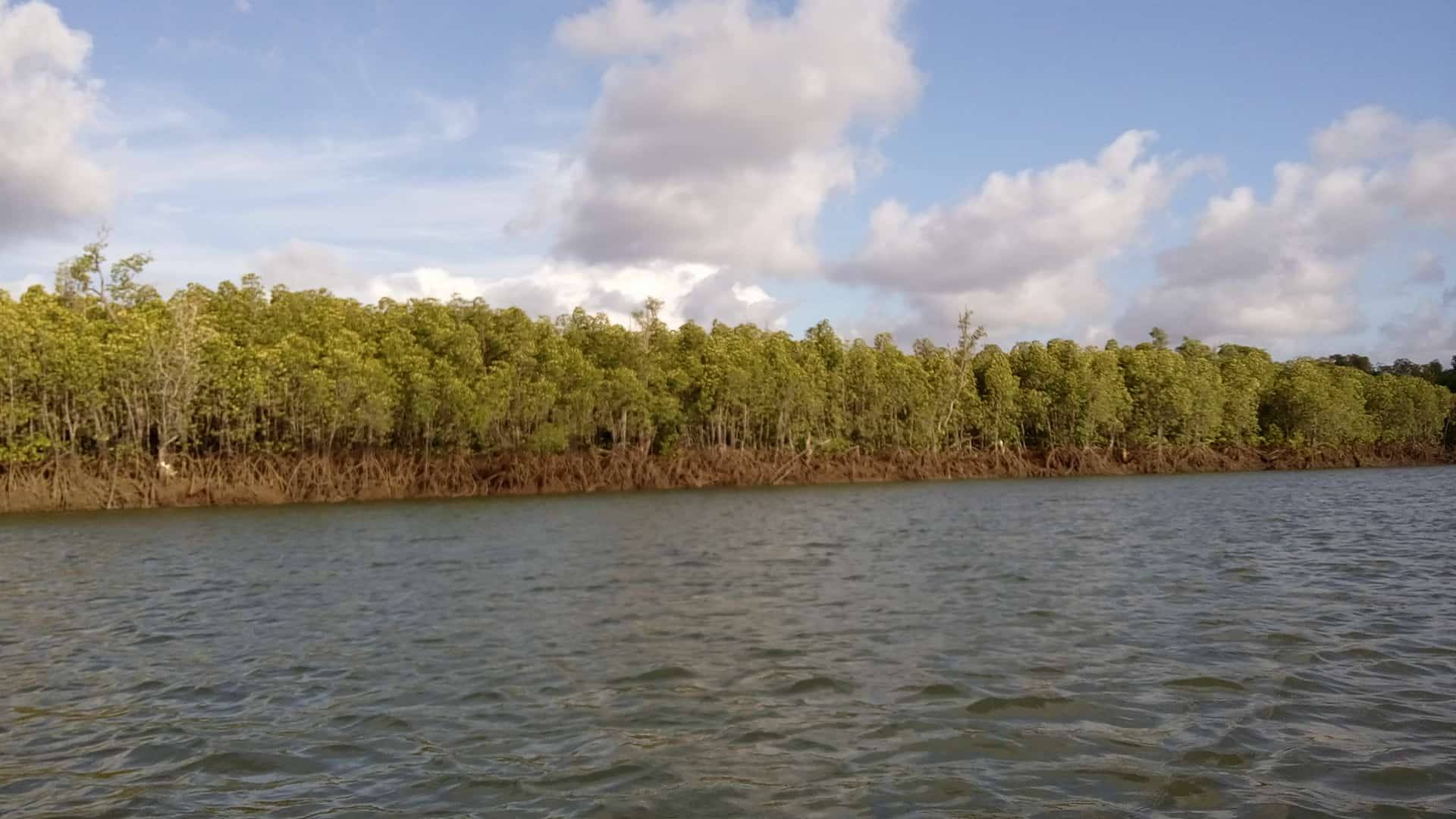